Praised for her “artistic, clear and enlightened” performances (BBC Magazine) of “technical brilliance and complete emotional engagement" (Fanfare Magazine), Bulgarian pianist Anna Petrova performs extensively as both soloist and chamber musician around the globe. She has been the recipient of top honors and awards at numerous competitions internationally, including the Queen Elisabeth and Jose Roca Competitions, MAW Alumni Enterprise Award, and the Bulgarian Ministry of Culture among many others.

Petrova serves as the Assistant Professor of Piano at the University of Louisville in Kentucky, Visiting Faculty at the Manhattan School of Music, and Visiting Professor of Piano and Chamber Music at Musical Arts Madrid in Spain. She enjoys offering regular masterclasses around the world at institutions from the Beijing Central and Tianjin Conservatories in Asia, to the Jerusalem Music Center and Edward Said National Conservatory of Music in the Middle East, Musical Arts Madrid and FORUM Festival in Spain, Meadowmount School of Music and Manhattan School of Music in the US, and Memorial University in Canada.

In 2018, Petrova was honored at the United Nations for her work with refugees around the globe through the Novel Voices Refugee Aid Project. Currently, she co-directs the Novel Voices Distance Learning branch of the musical non-profit Project: Music Heals Us, bringing weekly virtual lessons, masterclasses, and workshops to underserved students in Kenya, El Salvador and the Middle East.

Highlights of recent seasons include several highly-acclaimed solo and concerto appearances including a return engagement with the Monterey Symphony Orchestra in which Petrova was praised for “the vitality in her crisp playing… [brought out] an impetuous excitement that stirred the audience to its feet!” Other memorable performances include the Karel Husa Concertino for Piano and Wind Ensemble at the Žofín Palace in Prague, Czech Republic; the Grieg Piano Concerto with the Louisville and Port Angeles Orchestras; solo recital tours of China and Chile; the Rachmaninoff Second Piano Concerto and the Rhapsody on a theme by Paganini, Prokofiev First and Third Piano Concertos, Beethoven’s Fourth and Triple Concertos.  Petrova has appeared in recitals in such revered venues as Carnegie’s Weill Recital Hall, New York’s Metropolitan Museum of Art, the Smithsonian Museum, the Concertgebouw in Amsterdam, the National Center for the Performing Arts in Beijing, the Jerusalem Music Center, the Oslo Concert Hall, the Auditorio Ciudad de Leon in Spain, and the Palau de la Musica in Valencia, Spain.

A passionate chamber musician, Petrova has appeared as both a performer and teacher at festivals around the world, including Mozartfest, Musc@Menlo, Music Academy of the West, Virginia Arts Festival, Malaga Clasica, and the Holland Music Sessions among others. She has collaborated with such renowned artists as Andre-Michel Schub, Jinjoo Cho, Alexander Sitkovetsky, as well as members of the Dover, Escher and Juilliard Quartets. She is a member of two award-winning ensembles: the viola-piano Carr-Petrova Duo with violist Molly Carr and the clarinet-viola-piano Iris Trio with clarinetist Christine Carter and violist Zoë Martin-Doike.

Petrova’s debut album, Slavic Heart, released by the German label Solo Musica (2022,) received five-star reviews by Spain’s Ritmo Magazine which commented, “One would think this is an album for a virtuoso, but this Slavic Heart is also full of dreamy moments where the pianist is a narrator and a poet.” Fanfare Magazine also labeled the recording as “superb, a marvelous showcase for Petrova’s splendid pianism and artistry” and giving the “highest recommendation.”

Additionally, the Carr-Petrova Duo’s debut album Novel Voices, released on the Melos label in 2018, was immediately chosen by Spain’s Classical Music Magazine Ritmo as one of its “Top 10 CDs of the Month,” praising the Duo’s performance of the Rebecca Clarke Sonata as “the best interpretation of this sonata to date.”  Codalario Magazine also gave the album its “Superior Quality” award, named it as their “Top Album of 2020,” and stated, “It would be hard to debut better than this.” The Iris Trio’s 2019 release of Hommage and Inspiration on the Coviello Classics label was chosen by CBC as one of its “Top 10 Classical Albums to Get Excited About,” and reviewed by Fanfare as “superb […] a five-star stand-out release, writ large with the spirit of chamber music.” Other discography includes recording of Stravinsky’s Les Noces with the Virginia Symphony and conductor JoAnn Falletta (NAXOS, 2016). 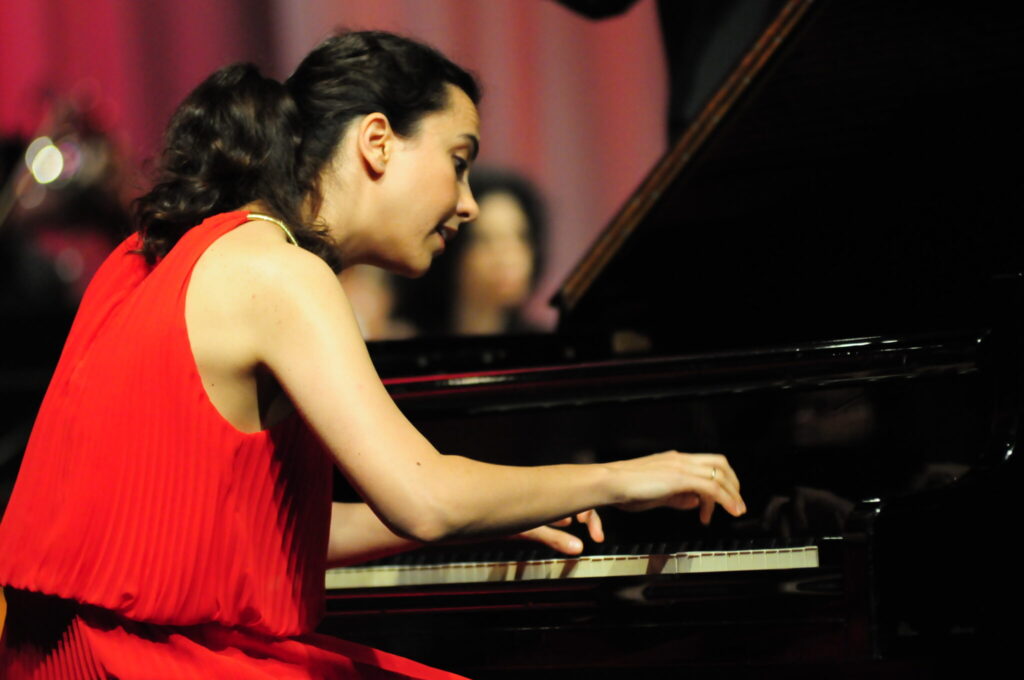 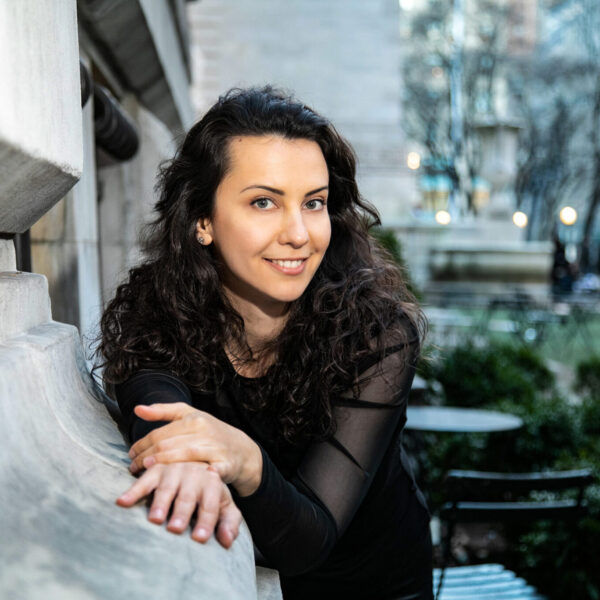 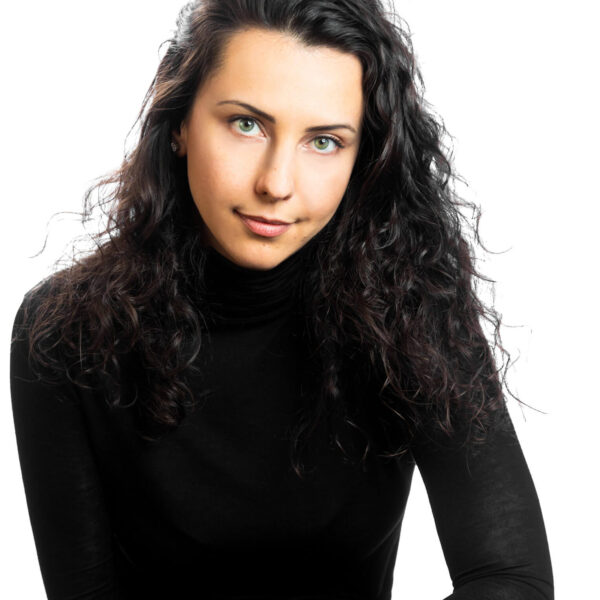 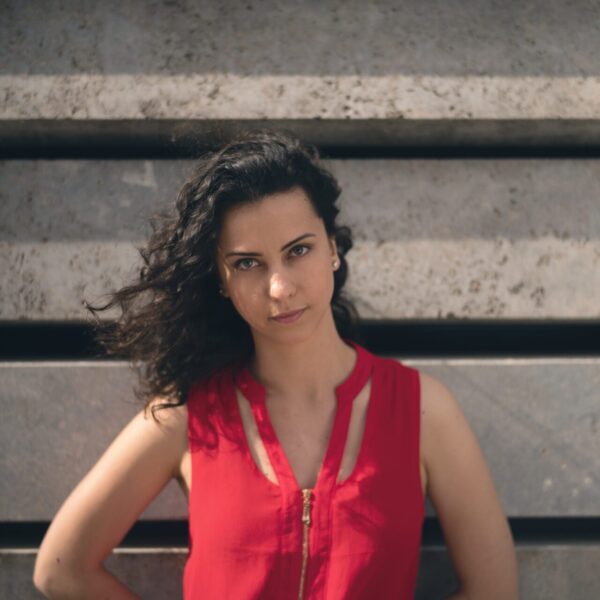 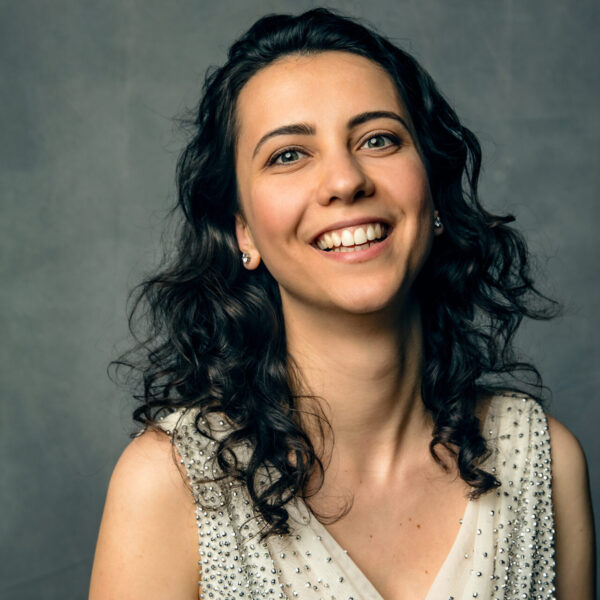 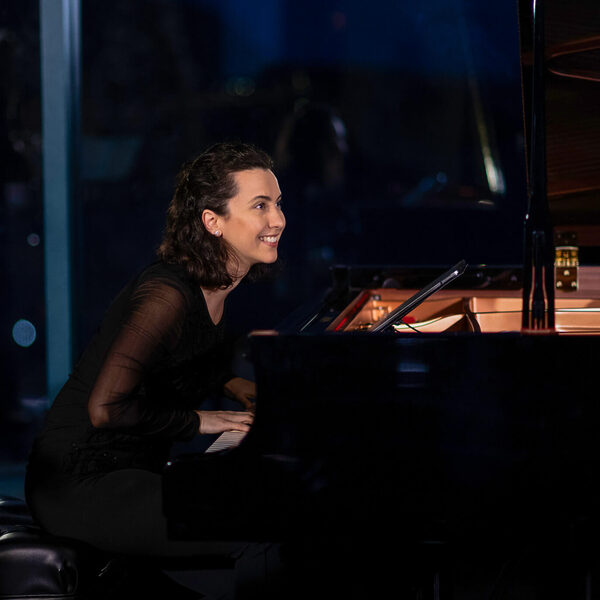 We use cookies to give you the most relevant experience by remembering your preferences and repeat visits. By clicking “Accept All”, you consent to the use of ALL the cookies. However, you may visit "Cookie Settings" to provide a controlled consent.
Cookie SettingsAccept All

This website uses cookies to improve your experience while you navigate through the website. Out of these, the cookies that are categorized as necessary are stored on your browser as they are essential for the working of basic functionalities of the website. We also use third-party cookies that help us analyze and understand how you use this website. These cookies will be stored in your browser only with your consent. You also have the option to opt-out of these cookies. But opting out of some of these cookies may affect your browsing experience.
Necessary Always Enabled
Necessary cookies are absolutely essential for the website to function properly. These cookies ensure basic functionalities and security features of the website, anonymously.
Functional
Functional cookies help to perform certain functionalities like sharing the content of the website on social media platforms, collect feedbacks, and other third-party features.
Performance
Performance cookies are used to understand and analyze the key performance indexes of the website which helps in delivering a better user experience for the visitors.
Analytics
Analytical cookies are used to understand how visitors interact with the website. These cookies help provide information on metrics the number of visitors, bounce rate, traffic source, etc.
Advertisement
Advertisement cookies are used to provide visitors with relevant ads and marketing campaigns. These cookies track visitors across websites and collect information to provide customized ads.
Others
Other uncategorized cookies are those that are being analyzed and have not been classified into a category as yet.
SAVE & ACCEPT
Facebook-f Instagram Spotify Youtube